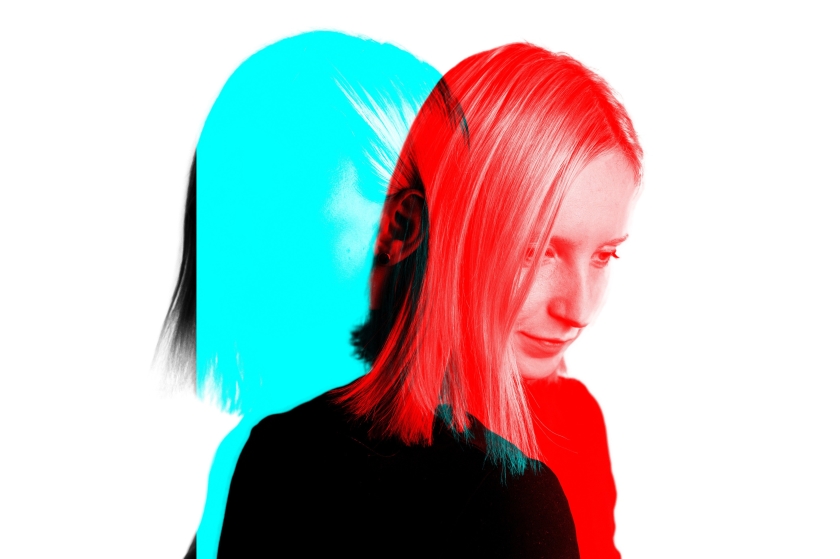 I have to break up with the Thai.

It’s not that I don’t care. I do. She’s everything I remembered and more. She’s still generous and loyal to the people she loves. She still makes me laugh even when I’m not in the mood. She still finds solace in music, trip-hopping across London is search of the most sublime beats. She still asks for coffee in the mornings and pisses me off by not drinking it. She still gets horny in the evenings. And in the mornings. And sometimes in the middle of the night. She still has the most beautiful lips I’ve ever kissed. She’s still got skin so soft it’s like sleeping in clouds of silk. My gossamer girl.

The problem is she’s unavailable. And not just emotionally – physically. I physically can’t see her. She’s so busy in the run up to Christmas I have to beg, borrow and steal nights from her. Please ma’am, can I have some more? Eventually she finds me some odds and ends – a Sunday afternoon here, a Tuesday evening there – but they’re just the leftovers no one else wants. Scraps for the dog at her breakfast table. When I bring up my disgruntlement she seems nonplussed: “I’m just really busy” she says with a shrug.

I find myself disengaging. There are still sweet notes but they’re increasingly few and far between. When I see something funny or interesting I don’t tell her. Why bother? She won’t care. Eventually I get pissed off and we argue. Badly. Spats that should be nipped in the bud spiral into thickets from which it’s hard to disentangle ourselves. They drag on for days leaving a sludge of misery in their wake. Each time, the bruises take a little longer to heal; the cuts go that much deeper.

After Christmas I suggest going away for a weekend to Prague, hoping to recover the connection we’ve lost. It’s magical. We see art, visit museums, eat spätzle, make love, explore squares and each other. At last, I get her undivided attention and the closeness I’ve been craving. One evening I nervously broach the subject of us becoming official.

“Look, this has been really intense,” she says wearily, “I’d rather not talk about that right now.”

“Of course, that’s fine,” I bluster, but deep down I’m baffled and hurt.

When we get back from Prague, I text her asking when she’s free and she ignores the question. I ask again. She ignores me again. Slowly I can feel the anger rising. What is she playing at? You would show more courtesy to a colleague or a cousin or a bloody hairdresser than she’s showing me. I feel like nothing. Not worthy of her time or respect or even a response. An add on to a life that’s already quite full enough without me, thank you very much.

I think I’m worth more than scraps. I want the burger. I want the fillet steak. I want the whole roast suckling pig and a goddam seat at the table with the good china. It’s a shame because she has so much to give. Just not, apparently, to me.

Photo by Jurica Koletić on Unsplash