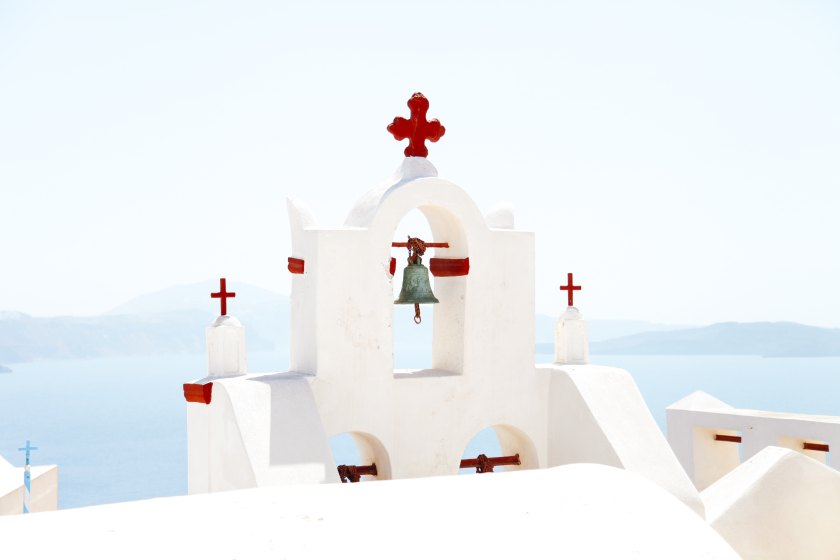 When I was growing up, my friends and I rarely discussed the men we were dating and whether we were treating them right. We knew that most men wanted to get into our knickers, and the only question was if we would let them or if there was a strong suspicion he might be “a shit.”

For the lucky few (or not so few) who did make it to our bedrooms only to fart, grunt, roll off and swiftly disappear from our lives, we had an array of justifications for his behaviour: he was obviously just “very busy at work,” he’d “lost his phone,” he must have “gone abroad,” or maybe he was “sick,” “in trouble,” “needs help,” “he’s dead.” It was only after several weeks that we’d acknowledge, with a sad sigh, the truth: clearly he was just a “massive fucking bellend.”

I’ve been on a couple of dates with a lovely woman, the Blond, – chittering in the sunshine on rooftops with wine and kisses – and I find myself in a bit of quandary. Even though she’s very nice and we get on well, I’m not sure I can see any long term prospects. I guess I’m waiting for that ‘ta-dah!’ moment – that spark or click or epiphany – when you’re talkingsofastyoudon’twantthenighttoend and you just…know. This is her.

The thing is, I wouldn’t mind *coughs*, you know…having the sex. I haven’t had the sex for a month and she’s pretty and lovely and, I think, keen. She sends me a text one night, late, liquored: “I want to lick your face.”

Equally, I really don’t want to hurt her. How to play this? I call in the reserves:

“I’m dating this girl – I don’t think she’s right long term but wouldn’t mind sleeping with her. Can I do that? How not to be a dick??”

“This reminds me of someone else you dated a while ago…who you liked physically but they weren’t right long term. Oh wait, that was Blue Eyes!”

“Twat! But yeah, I can’t bloody well go out for 9 months with every woman I want to sleep with!”

“God, you are such a bloke about getting laid.”

“Well, what do girls do to get laid?”

“They have a relationship.”

Is that true? We do seem to fall heartfirst into relationships with one another very quickly. Maybe we’re getting our loves and lusts all muddled up – trying to eke out a meaningful connection where there isn’t one to justify a sexual relationship. We don’t want to be shits to one another, so we commit and do the ‘I love yous’ when the truth is simply: I like you. I fancy you. I want you in my bed.

Photo by Anthony DELANOIX on Unsplash